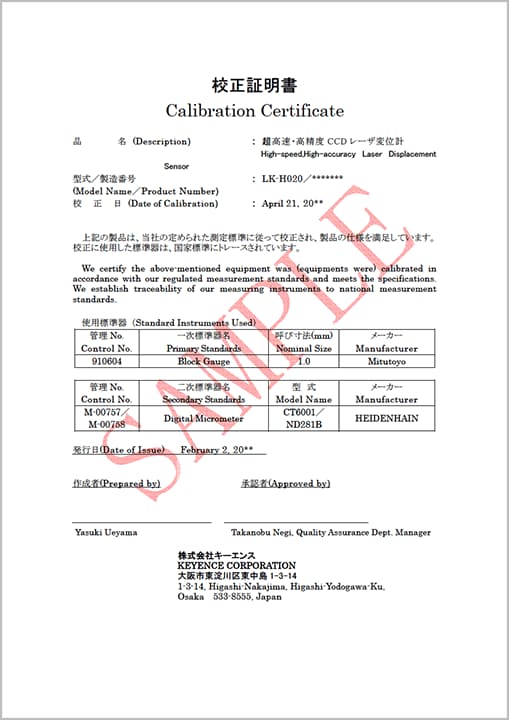 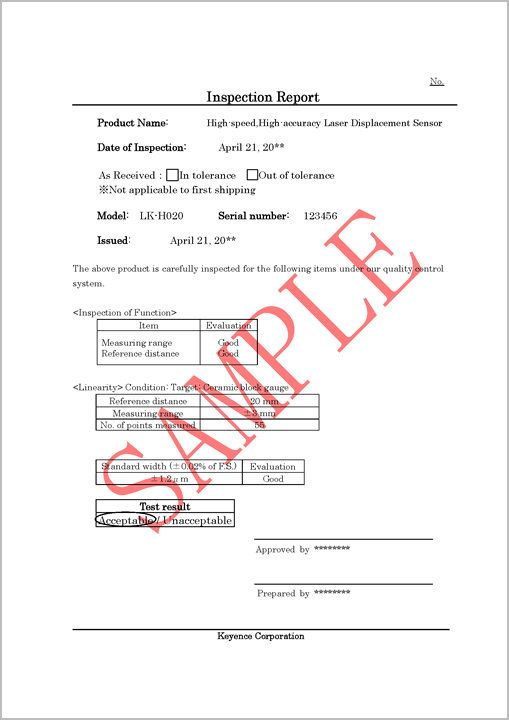 Although usage may vary from one manufacturer to the next, the generally accepted terms are defined as follows.

Traceability can be defined as “the property of the result of a measurement or the value of a standard whereby it can be related to stated references, usually national or international standards, through an unbroken chain of comparisons all having stated uncertainties.” Traceability system diagrams (charts) are documents that describe the calibration process for any equipment used in calibrating a device. Such diagrams can be used to trace which references were used by moving toward a higher position. (Moving up in positions will ultimately lead to the national standards.) Being able to follow the calibration chain backward without interruption is referred to as a “traceable” condition. 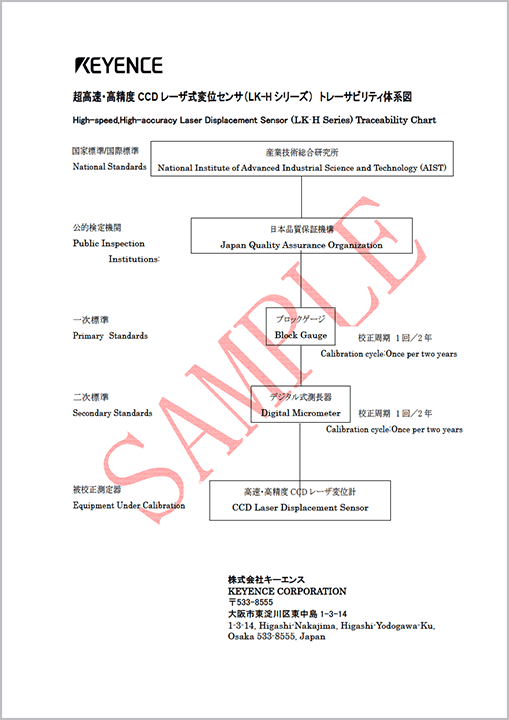